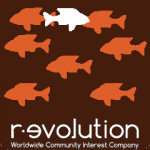 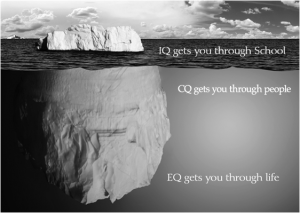 We encourage that individual skills, diverse backgrounds and cultural differences converge in a co-creative network, because the diversity drives innovation.
Harvard evolutionary biologist E. Mayr noted that competition among individuals would not contribute to evolution if individuals were typologically identical. Individual differences and uniqueness are a prerequisite for evolution.
We believe in the next generation of social networking, based on the following pillars: